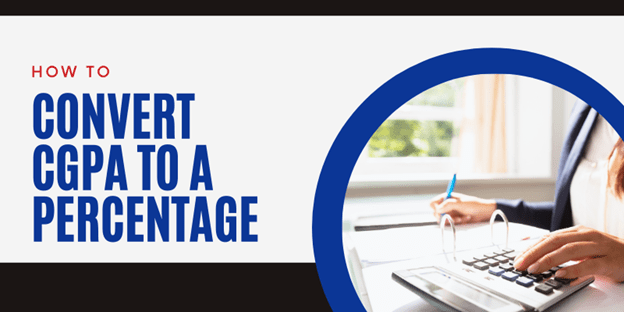 In the present day, all fields of work have become relatively advanced, and the educational sector is no exception. The educational field has changed in many ways compared to what it was like in the past.

New techniques have been introduced within the system, and to this date, advancements are being made.

The grading system is one such technique that plays a vital role in the educational sector.

The educational grading system is a process by which instructors tend to evaluate the students’ performance in exams on standard scales, based entirely on points and comprise grades like A-F, range from 1-5 or 1-10, or assessed via percentages or marks.

What is CGPA’s Complete Form? The complete form of CGPA stands for Cumulative Grade Point Average. Basically, CGPA is a highly renowned educational grading system typically used in schools, colleges, and universities around the world.

A GPA and CGPA system is used to calculate a student’s overall academic performance at the year’s end. CGPA provides you the average grade of a student, which in turn reflects their performance and how they’ve worked in this one whole academic year. Letters such as A, B, C, D, and E/F will be allotted to the students.

CGPA refers to the average of all the grade points students obtain in all their subjects, except any additional subject as per the educational program. Grade Point Average, also known as GPA, is yet another form of grading average, but when it comes to specifying one subject or term.

What is The Meaning of CGPA?

The Cumulative Grade Point Average refers to the average of grade points a student obtains for all their courses and semesters completed. This is calculated and obtained once the academic semester for one whole academic year is completed. However, sometimes it can also depend on your course credit units, calculating scale, and result in grade.

What is the Purpose of the CGPA Grading System?

The primary purpose of the CGPA grading system is to give educators and learners clearance about the pupils’ performance in respective fields of study and subjects so that both can accomplish good results and work on their weaknesses.

It is an incredibly significant factor through which instructors can evaluate the students’ efforts in studies. The primary purpose of the CGPA grading system is to determine the students’ achievements in their studies.

Besides, to keep the students motivates, grades are put into practice as students make an effort to enhance their rankings.

What is the CGPA full score?

A CGPA of 9.5 or 10-grade points obtained by a student is considered to be the maximum CGPA mark.

How to Calculate CGPA

Next, divide the sum of all grade points (40) by the number of core subjects (5)

How to Convert CGPA into a Percentage

Once you’ve calculated your CGPA, the process of converting your CGPA into percentage form is a piece of cake. You just have to multiply the CGPA you calculated by 9.5. This is the formula that is provided on CBSE’s official website for grades 9 and 10.

How to Calculate Percentage from CGPA

Now to make it simpler, let’s answer this question using the same example we’ve mentioned above. From the above scenario, we calculated a CGPA of 8. Now, just multiply this CGPA 8 with 9.5, and you can convert your CGPA in percentage form, which is 76%.

What are the Indian GPA grades?

Give or take a few, there are over 195 countries globally, and each country has hundreds or maybe even thousands of academic institutes. Each college and nation follows a distinctive method of grading and evaluating their students, thus proving the educational grading system is not the same for everyone.

Suffice to say, there is no single grading standard system for all worldwide. For instance, Germany utilizes the 1 to 5 score, while Netherland follows a 1 to 10 order. European countries such as Austrian scholars aren’t allotted any particular grade.

Instead, they inform whether students have performed sufficiently or not. On the contrary, the Indian grading system is usually based on percentages.

How to Convert Indian Grade into a US-GPA? Most colleges and universities in India opt for the percentage system to grade students, with exceptions choosing a percentile system or a 10-point scale. The former is calculated by dividing the percentage of the student by 10. Based on the percentage or percentile earned, there are some further divisions of marks. They are as follows:

Here is how you can convert these divisions into US grades.

Similarly, you can also convert a percentage or percentile into the US accepted GPA. Take note that each of these grades corresponds to a quality point. For instance, 100% or a percentile of 10 is equivalent to the highest quality point on a scale of 4.0. Here is a rough estimation for it:

How is CGPA Calculated for All Semesters?

CGPA can be characterized as the combined semester grade point averages (SGPAs) that are computed just when an academic year is about to end. To calculate your GPA, you only need to find the mean scores of all the subjects in all the semesters (SGPA).

After that, add up all the semester grade average points and divide the total by the number of sessions of semesters to calculate your CGPA for the entire academic year. In short:

CGPA = Semester Grade Average Points (SGPA) of all your semesters in the academic year, within the number of semesters. So, if somebody scored 7 SGPA in the first semester and 8 SGPA in the second semester, their CGPA would be: EPFO is a retirement benefits scheme for salaried employees in… If are you an eligible taxpayer then you must know… 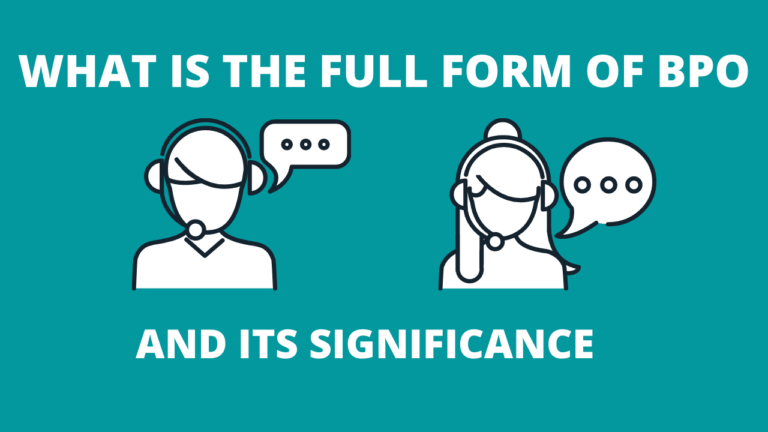 The full form of BPO is Business Process Outsourcing so… 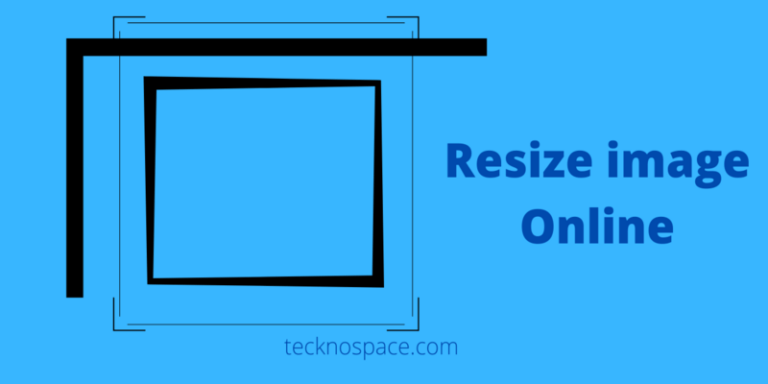 Hi Friends, welcome to another post of TS. I am… In this digital era, where mobile application connects and eases… You must have always heard of PPT in your school…